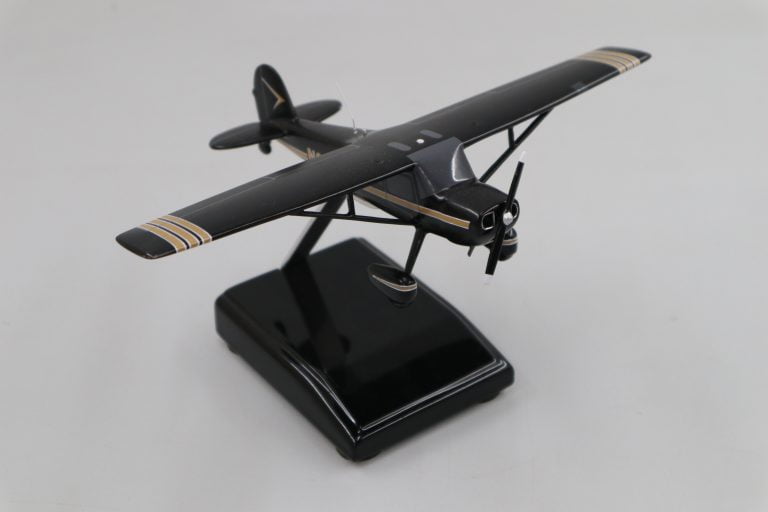 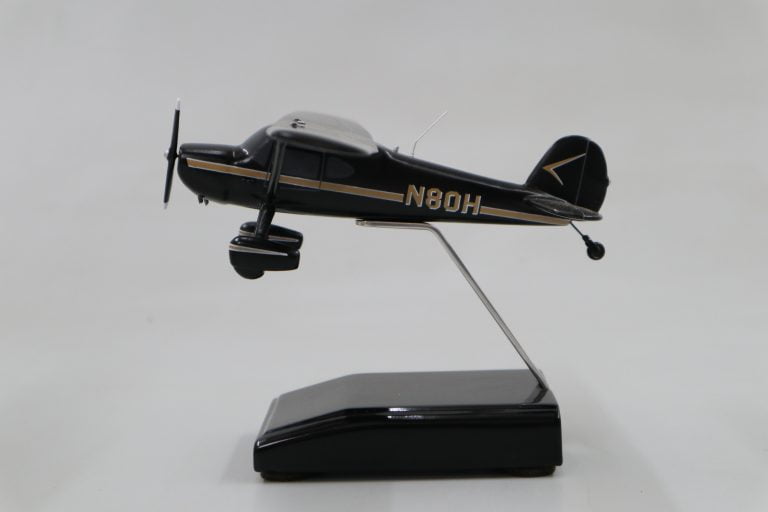 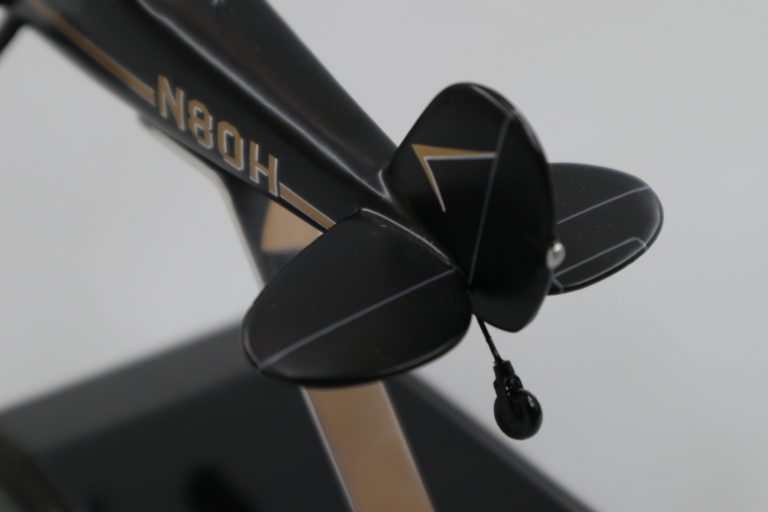 The Cessna 140A, is a single-engine, two-seat, conventional landing gear (tailwheel), light general aviation aircraft that was produced in 1949, immediately following the end of World War II. The Cessna 140A, a new variant with aluminum-covered wings and single wing struts instead of the fabric wing covering, dual “V” struts, and jury struts fitted on earlier models..  No matter how sophisticated your Aircraft Models Livery may be, Modelworks is bound to replicate your Airplanes graphics perfectly.  Call Toll Free for a free quote today:  1-844-8MODELS