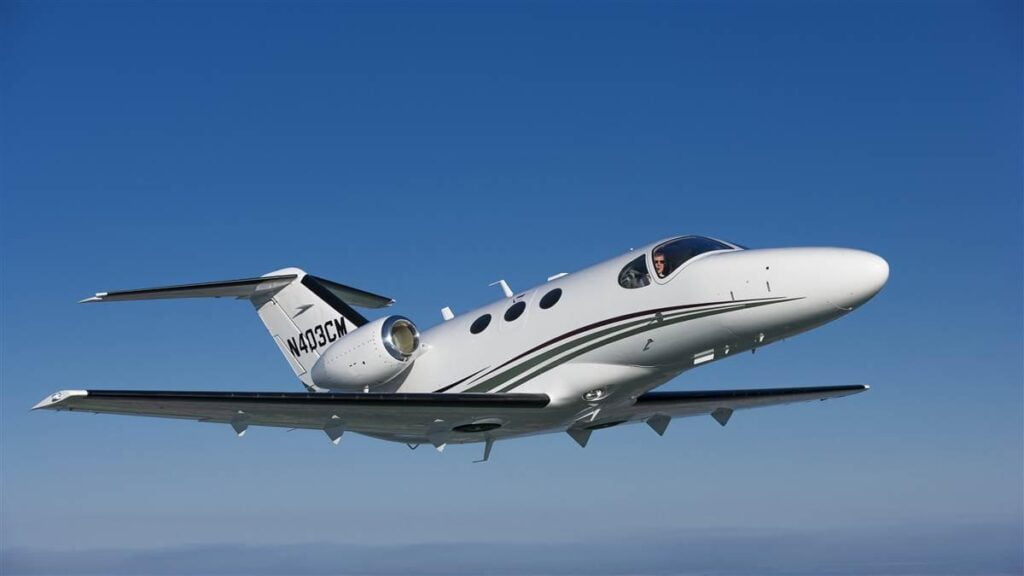 The Cessna 510 is a cantilever tiny-wing jet with retractable tricycle gear, T-tail, and swept wing. To the left of the front side, there is one main door, and an emergency door is located to the right of the center of the monoplane.

The basic layout of the Cessna 510 aircraft model includes a toilet, four passenger seats in the rear cabin, and two seats in the control cabin. The framework of the aircraft is mainly made of aluminum alloy and consists of three wing spars. Two Pratt and Whitney Canada PW615F are used to supply power to the aircraft; these turbofans are installed in the pods on the rear fuselage.

The Cessna 510 Aircraft was constructed at the Cessna production facility (Independence, Kansas). This aircraft is authorized for single-pilot operations like many other lightweight aircraft.

Are you wondering about the specifications of the Cessna 510? Right? If yes, continue reading as we will discuss some specs of this aircraft. Now without any further delay, let’s check them out! 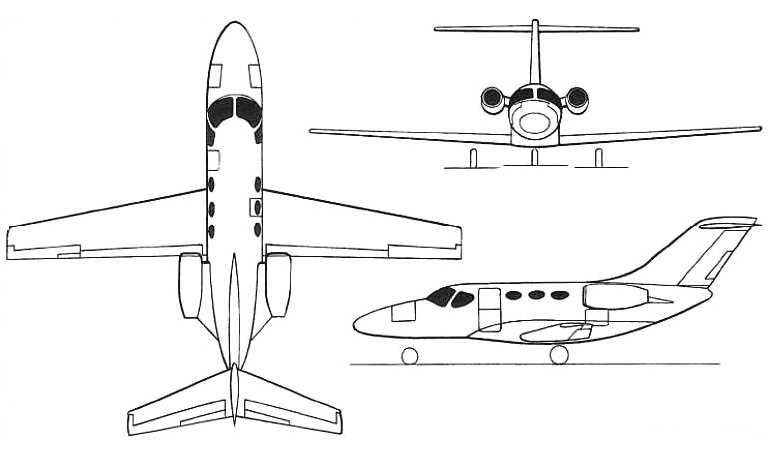 About half of the manufactured aircraft are in Canada and the United States; most of these are used by individuals or firms. Usually, the owners flew the crafts, but some of the owners share the use of the aircraft with air charters and pay a portion of fixed operating costs.

Mostly the third-party crew flies the Cessna Citation Mustang outside North America. The other half of the manufactured aircraft are in Europe; 20 aircraft in Australia, 11 in Germany, 23 in the British Isles, 20 jets in France, 4 in Italy, 5 in Switzerland, and 6 in the Czech Republic.

In Latin America, there are three in Argentina, 10 in Mexico, 2 in Venezuela, 31 in Brazil, and Guatemala, and Paraguay, Panama, and Chile have one each. In the Middle East, two are in Israel, 4 in Egypt, and four in Turkey. There are five in New Zealand, 9 in Australia, and 6 in Africa.

Now, let us tell you about an accident that occurred while flying Cessna 510 Aircraft model. While this aircraft was introduced in 2005, the Aircraft would be Accident-free for 12 years.

On December 14, 2017, Skytaxi Luftfahrt was operating OE-FWD from the Egelsbach Airport. He was approaching Germany’s airport Friedrichshafen Airport; the aircraft crashed while he was 15 km from the runway.

The crash of the aircraft resulted in the death of two crewmembers and the lone passengers (chief pilot Adi Anderst, company CEO, and the captain). It was the first major and fatal accident of the decade.