The Cessna 172 was similarly made to the 170 taildraggers and in 1956, the most notable difference between the airplanes was its gears. The tricycle gear that makes Cessna 172 an excellent training airplane was named as Land-O-Matic by its marketing department. Cessna’s idea to change the gear configuration most likely came from the popular tricycle gear expert Met-Co-Air who develop it in Fullerton, California. Another feature that makes 172 better than 170 was its vertical stabilizer. The 1956 version of 172 come out with a price tag of $8,295. 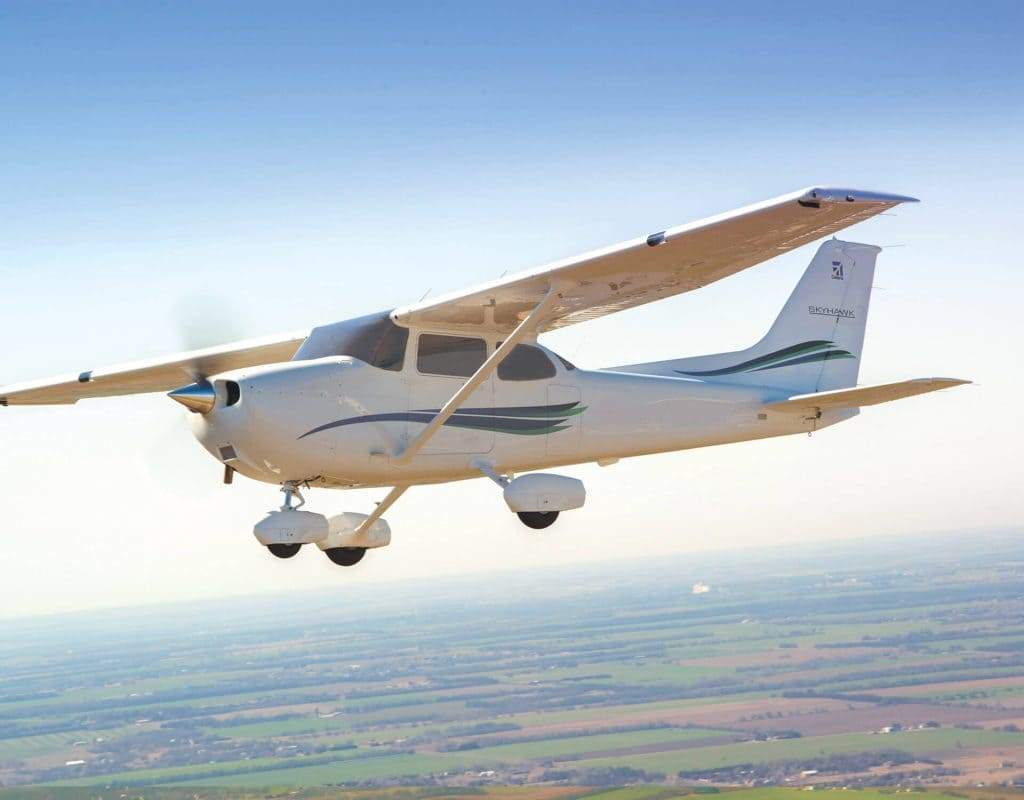 The instrumental panel’s shape in early 172 was similar to the Cessna’s 170 but in 1959, the panel shape started to morph into what it was accustomed to in the 172. The control wheel placement remained at a higher position at that time which disturbed the visual access of the instruments. The control wheel, later on, moved to a lower position on the panel which improved its visibility but also made it ergonomic. 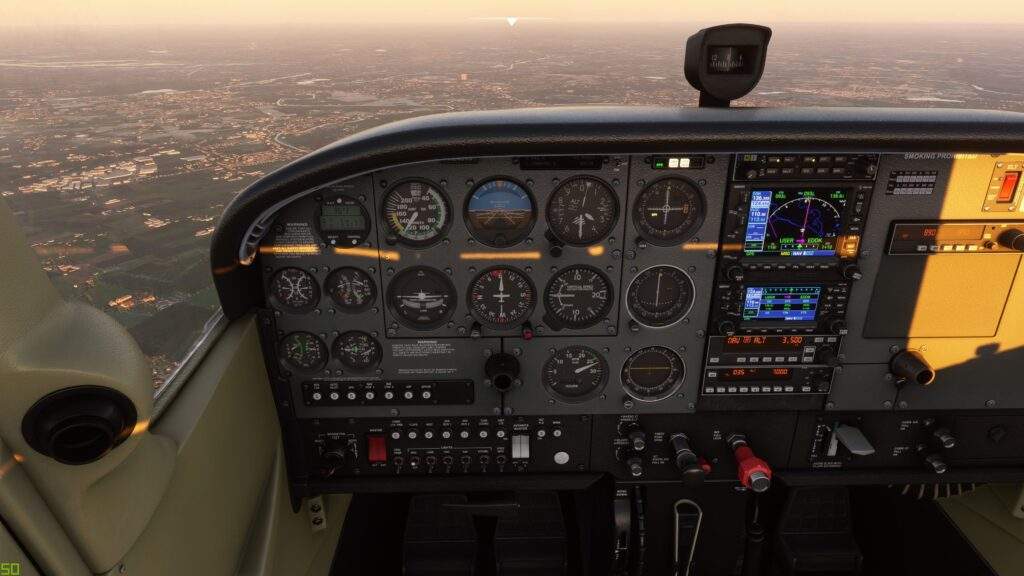 The swept tail was introduced in 1960 and a new cowl design was in 1961, creating the sleeker version of the Cessna 172 and improving engine cooling quality. No performance changes were observed by the tail redesign. During this time, the instrument panel was used to increase the capability of the aircraft. With all these changes, the advanced version of the aircraft got a new name-Seahawk. 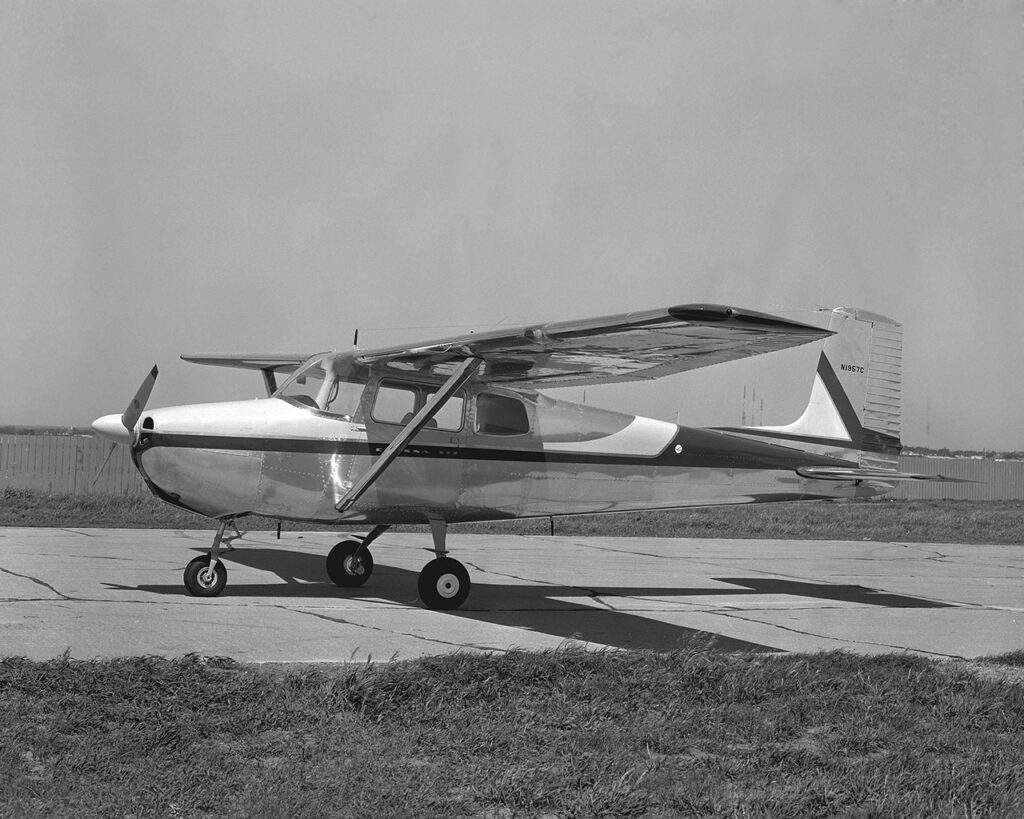 There were dwindling numbers available in the used fleet Cessna which introduced the 172R in 1997. There was a new factory made in Independent Kansas that made lots of changes to this aircraft. First a 360-inch Lycoming at 2400 RPM this engine is rated at 160 HP. Cessna was built to make your flying safe and enjoyable and this is why the aircraft introduced a full IFR King Avionics panel with autopilot. Autopilot mode was quite exciting and a pilot can easily get out of bad weather conditions. Another big improvement was the seats. The crashworthiness of the seat and belt was also improved. The seat rails were also much improved. The new 172 had a gross weight of 2450 pounds. Since the o-360 Lycoming was de-rated because the aircraft did not take any long time to figure out and allowed engines to red line 2700 you would produce the model 180 HP. The last big change introduced the GJOX. Garmin G1000 was available in 2005. Within a short period, the all-new panels of 172 started using G1000. No more round gauges. In GJOX, the airbag seat belts were introduced and they were proven with no injury.

So, there was a lot of development took place in the aviation industry. Even, the most produced plane of all time less than 50000 has been built. Almost all the 172s were built in the 60s and 70s and some were built under license by Remis aviation in France.

As in most years, Cessna also introduced a new paint scheme for the current model Skyhawk. There were so many worthy upgrades upgrading the 2012 model. The ADS-B capable Garmin GTS 800 TAS provided directional alerts for traffic and pulses automatically the landing lights when a traffic target gets close. Customers were also able to add an EVS system to the 2012 Skyhawk.

In the past 60 years, Cessna has become a staple for many flight training schools across the world. Various generations have taken their first flight with Cessna and It is a plane deliberately designed to fly easily and to survive with accomplished landings. Get your customized Cessna 172 model with ModelWorks today.