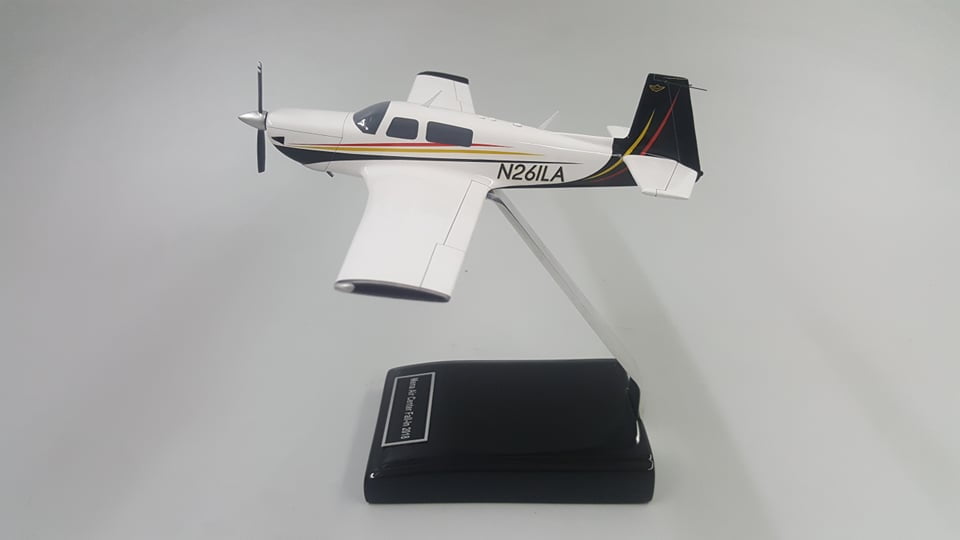 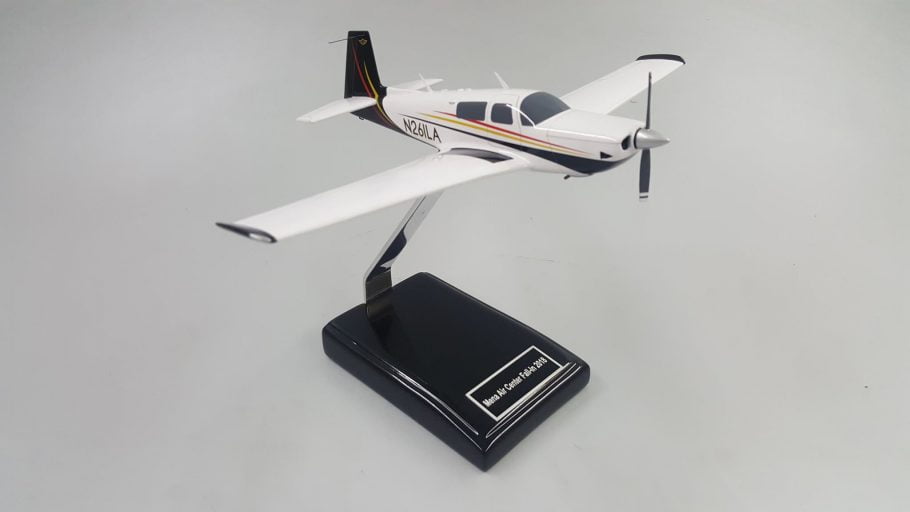 Designed by the self-taught aircraft designer Al Mooney as his 20th creation, the M20 aircraft model blew up and became his most successful aircraft ever made with more than eleven thousand units produced. Early M20 airplane models had wooden tails and wings but later on switched on all-metal frames. We at Modelworks can replicate scale model airplanes on any of these materials but our company specializes in wooden model airplanes. Other than that we also have diecast model airplanes, resin aircraft models and can do any combination of these materials. We can also recreate vintage airplane models or if you’re interested in scale model military aircraft specifically WW2 airplane models, then you’re lucky you’ve visited this aircraft model store. What are you waiting for?