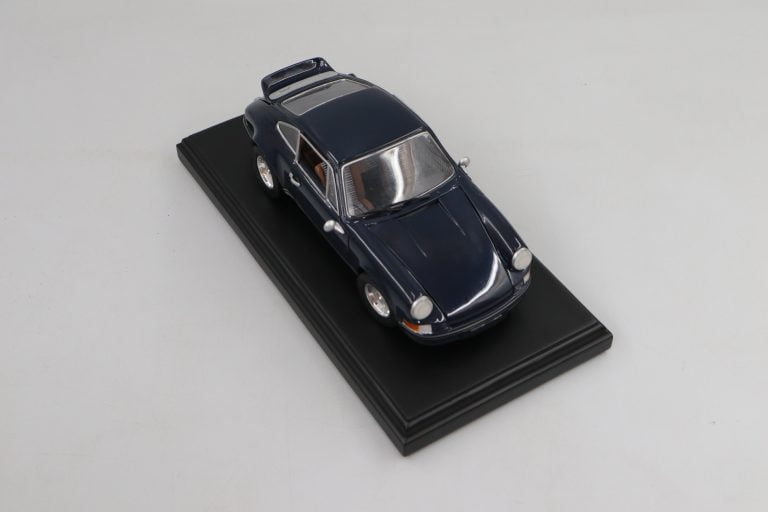 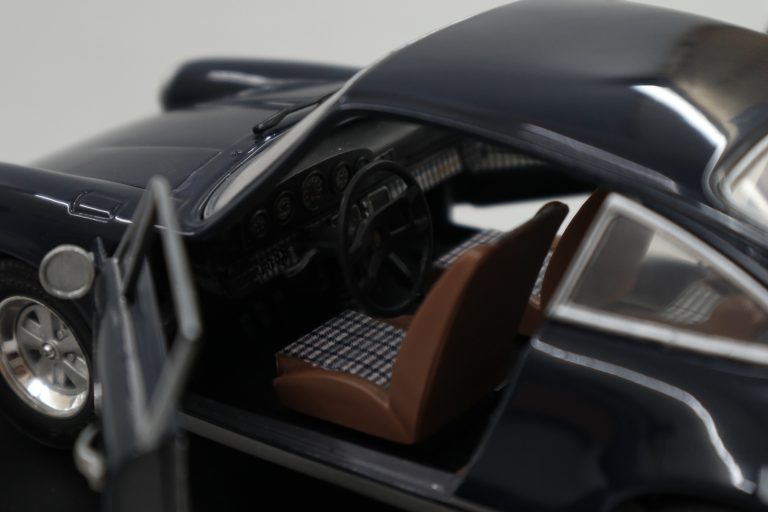 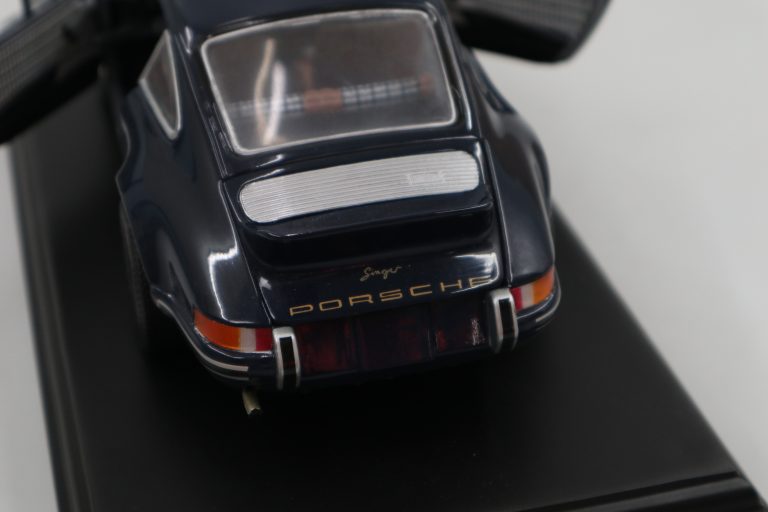 The Porsche 911 is a two-door 2+2 high performance rear-engined sports car introduced in September 1964 by Porsche AG of Stuttgart, Germany. It has a rear-mounted flat-six engine and a torsion bar suspension. For the 1976 model year, Porsche introduced the Carrera 3.0 with wide rear flares, optional whaletail, and a variety of other luxury options. The 911 Carrera 3.0 was produced in both targa (1,125 examples produced) and coupé (2,566) versions. The Carrera 3.0 was available with a manual gearbox (type 915) with 4 or 5 speeds as well as 3-speed automatic transmission (called the Sportomatic). Production totals were 3,691 manual cars and 58 Sportomatic cars.