Why Branded Aircraft Models of Airliners Work as a Promotional Tool 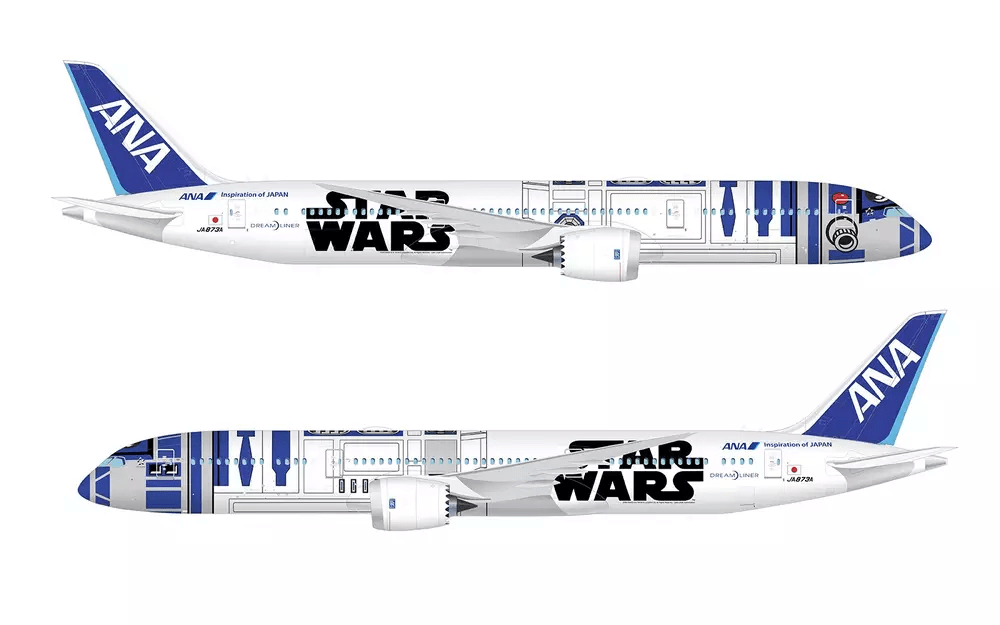 Airplane scale models are used to maintain an accurate physical representation of the object, and demonstrate the specific behavior or property of the object without examining the original object itself. Oftentimes, airplane models are functional, and used as a handy guide to creating, reconstructing, designing, or

And other times, it works as promotional tools that solidify the company’s aviation branding power. There have been many online contests which gave away some precious aircraft prizes like: Qatar Airways Airbus A380 model, Sparkly KLM Embraer 190 model, and All Nippon Airways Star-Wars themed R2D2 787-9 model.

Their common denominator is that they utilized the power of the airplane model, crafted by highly skilled professionals, and used it to promote their company in a unique and interesting way!

Having a custom airplane model built won’t just promote the company. Sure, you have a model with your brand plastered on its side. People will recognize it, and people won’t mind (after all, it’s free!) But aside from that, you have the additional option to personalize, and make your customers feel more special by adding their name either on the plane itself, or on its stand.

Personalize according to what your customers will appreciate.

Brand it, and own it.

It’s like hitting two birds with one stone. If you shelled out money to promote the company, you might as well do the extra effort to create a lasting impression and leave a good image to your customer. If you can’t decide on what type of aircraft to have built, here are some suggestions (if you know your company’s fleet, you can just select one from these:

Why it works as a marketing tool

No matter what industry you’re in, if you don’t do marketing, you will die. It is the lifeblood of all companies and businesses, and I’m sure you know that well. Now, why does using branded models work as an effective marketing tool?

It’s simple. The answer is: FLY.

The thing about promotional tools and promotional giveaways, they take the common forms of flash drive, ballpen, notepad, mug, fan, etc. There’s no doubt it’s useful, but it’s also very common because most companies across all industries already have it. There is no creativity, or extra effort involved. However, if an aviation company wants to build custom airplane models, it becomes something else for its customers. It’s something fancy – one they don’t usually receive. And they won’t leave it just anywhere. They’ll proudly display it in their homes.

Having a common promotional tool means having an average brand recall or brand awareness. Depending on the item you used to promote the brand, you may either be known or forgotten. An airplane model with the brand’s logo doesn’t seem “cheap to have.” Compared to ordinary promotional tools, it’s more treasured. Here’s the good thing. According to a 2012 research study on 15,000 people who had received a promotional product for free: 66% of participants claimed they could recall the brand on the promotional product received with the past 12 months; 79% would be likely to do business with the company again and; more than half or 56% claimed their impression of the company improved after receiving a branded promotional gift. Instead of spending millions and thousands on TV, radio, and other traditional advertisements, this would definitely be worthy of the marketing budget.

To have exclusive custom -built airplane models given as promotional giveaways to your company’s most loyal customers, it’s already like saying, “You are special to us, and we value you. Here is a gift from us.” It is enough to make any customer’s heart happy, as the company has put thought into giving him or her a good product.