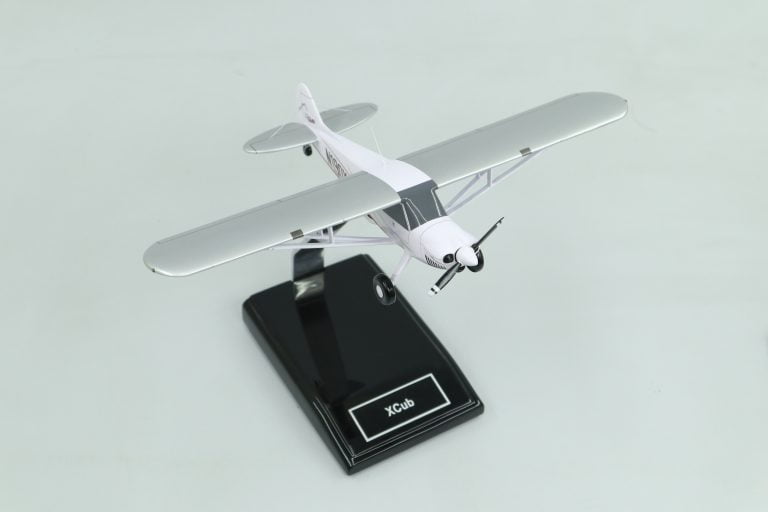 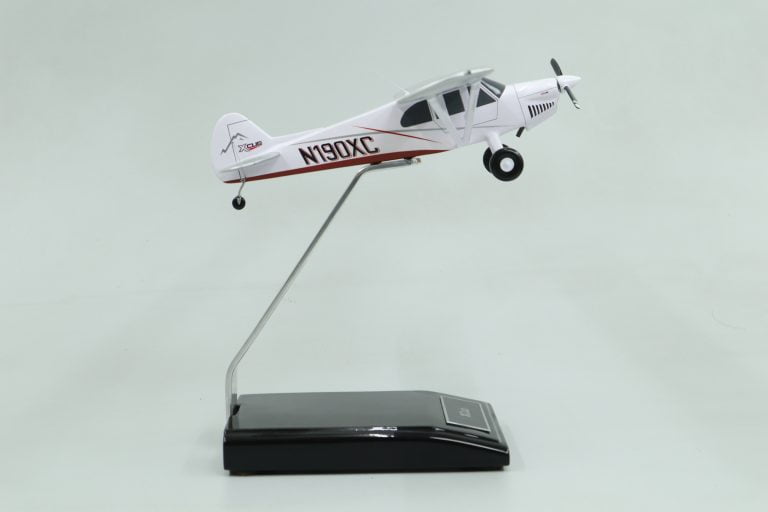 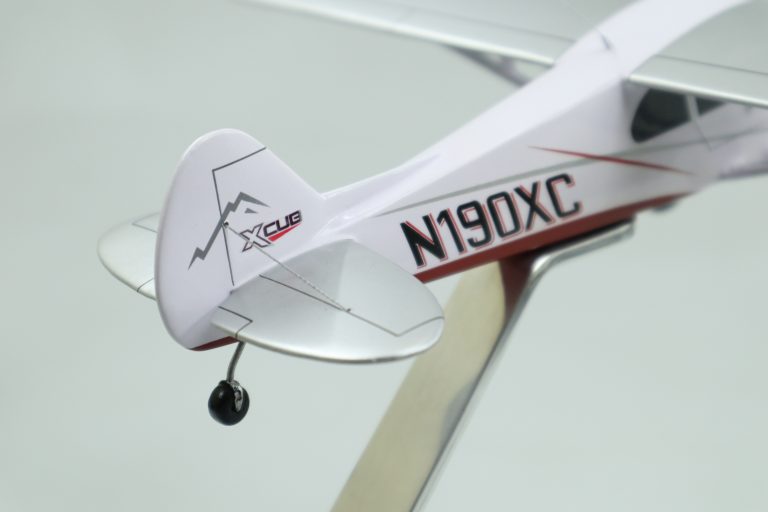 The Cub Crafters CC19-180 XCub is an American light aircraft, designed and produced by Cub Crafters of Yakima, Washington, introduced in June 2016. The Cub Crafters Xcub CC1A-180 aircraft features a cantilever V-strut-braced high-wing, a two-seats-in-tandem enclosed cockpit accessed via doors, fixed aluminium sprung conventional landing gear and a single engine in tractor configuration. The aircraft is made from welded CNC-milled 4130 steel tubing, with its flying surfaces covered in doped aircraft fabric. Its 34.3 ft (10.5 m) span wing has an area of 174.8 sq ft (16.24 m2) and mounts flaps. The controls are driven by torque tubes, instead of cables, with the aileron tubes running inside the V-struts. The standard engine available is the 180 hp (134 kW) Lycoming O-360-C1 (CC363i) four-stroke powerplant, driving a Hartzell Trailblazer composite, constant speed propeller. In July 2019 a 215 hp (160 kW) version powered by a Lycoming IO-390 (CC393i) engine and a Hartzell Pathfinder three-bladed propeller was introduced. The new powerplant requires a new cowling and baffles. No matter how sophisticated your Aircraft Models Livery may be, Modelworks is bound to replicate your Airplanes graphics perfectly.  Call Toll Free for a free quote today:  1-844-8MODELS